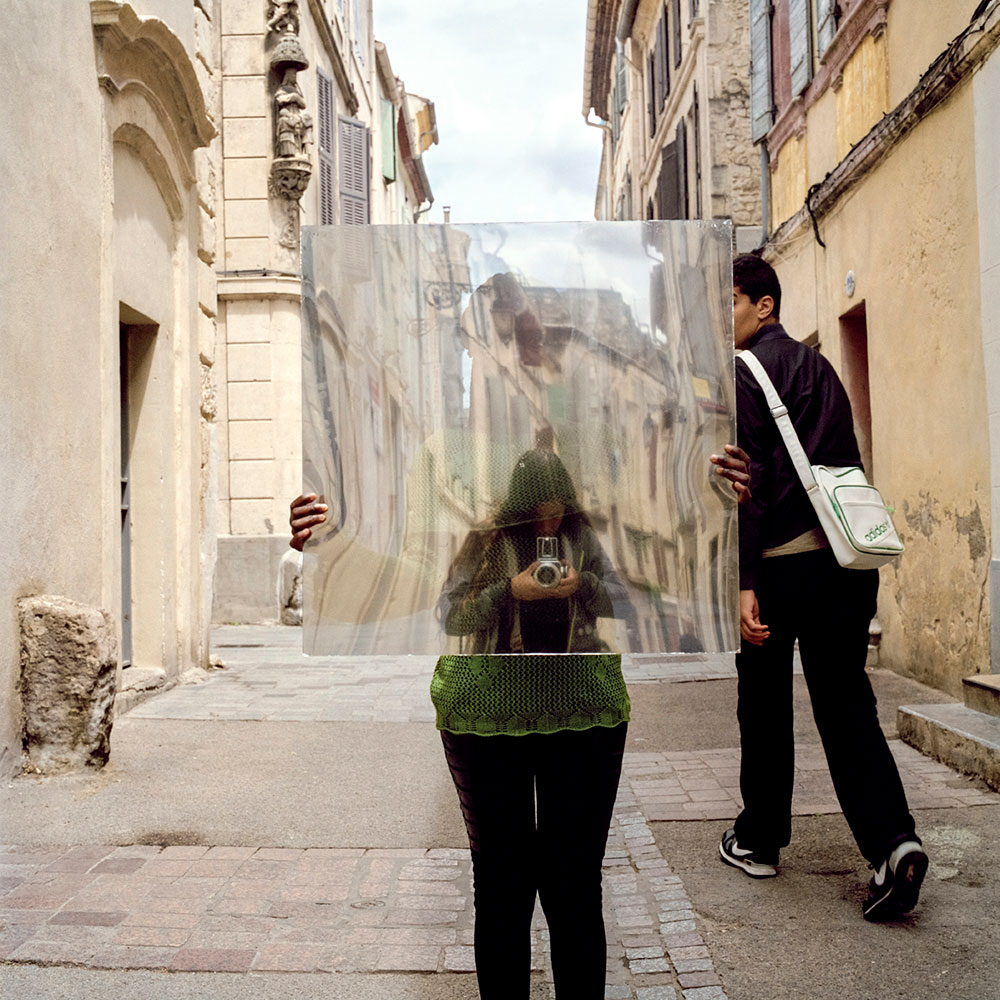 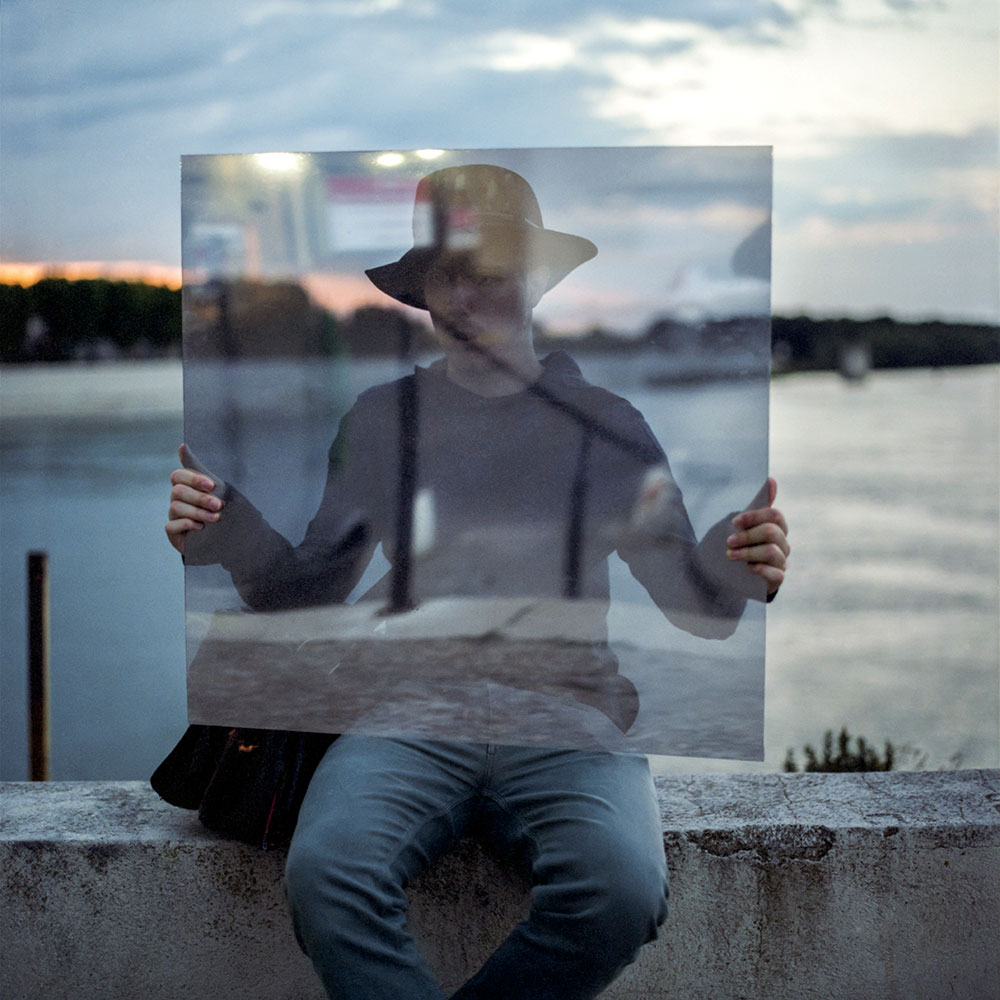 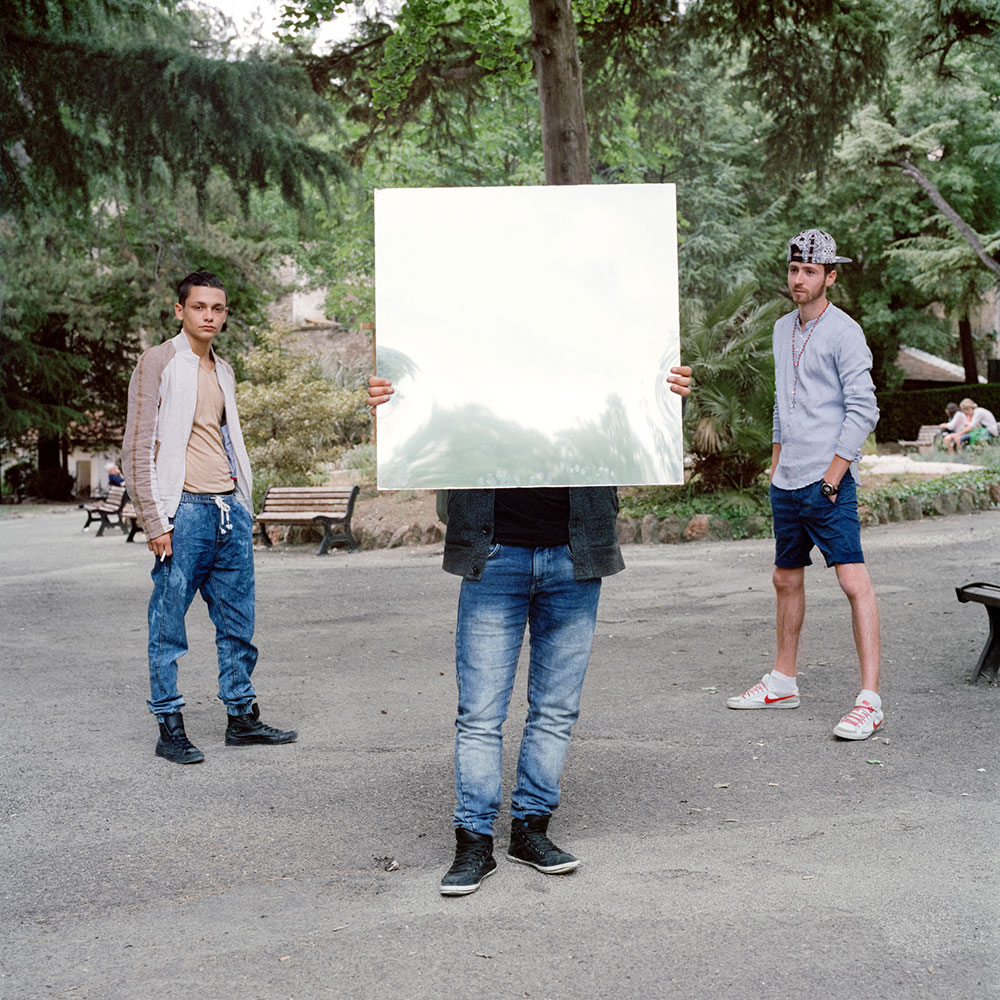 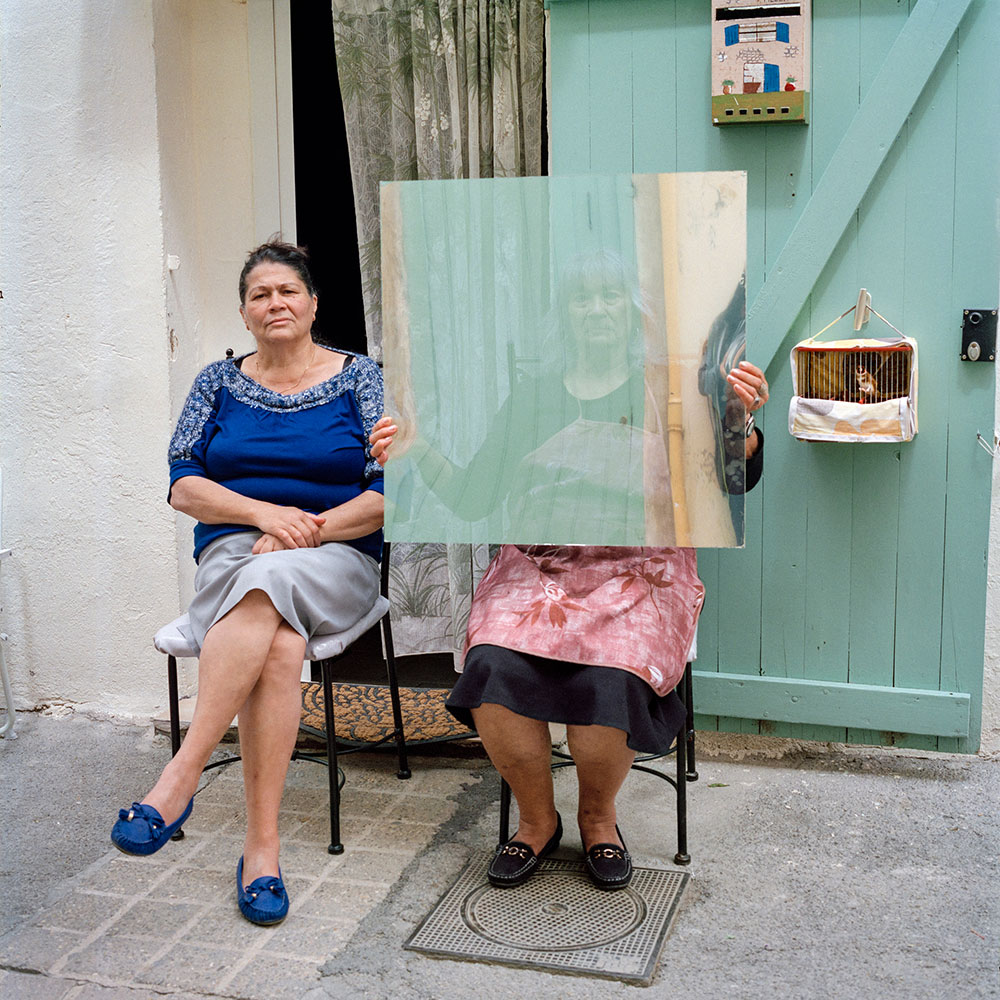 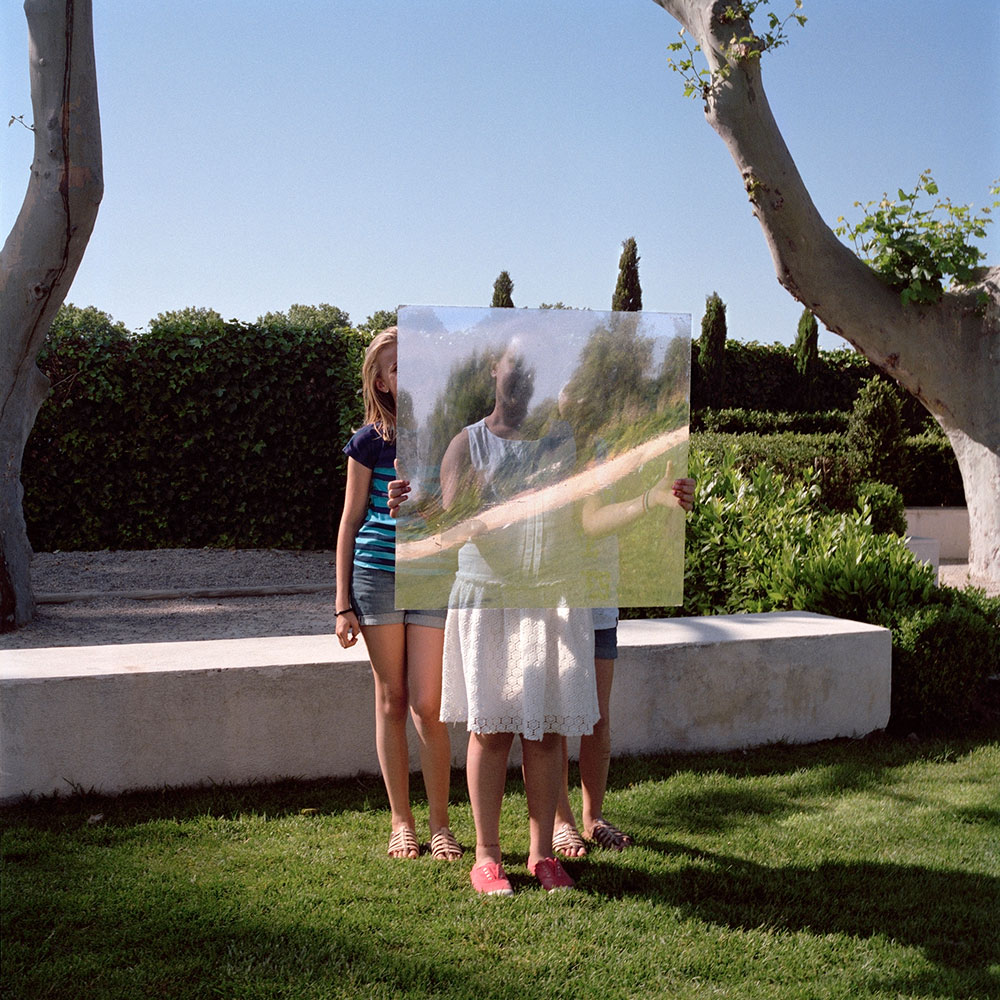 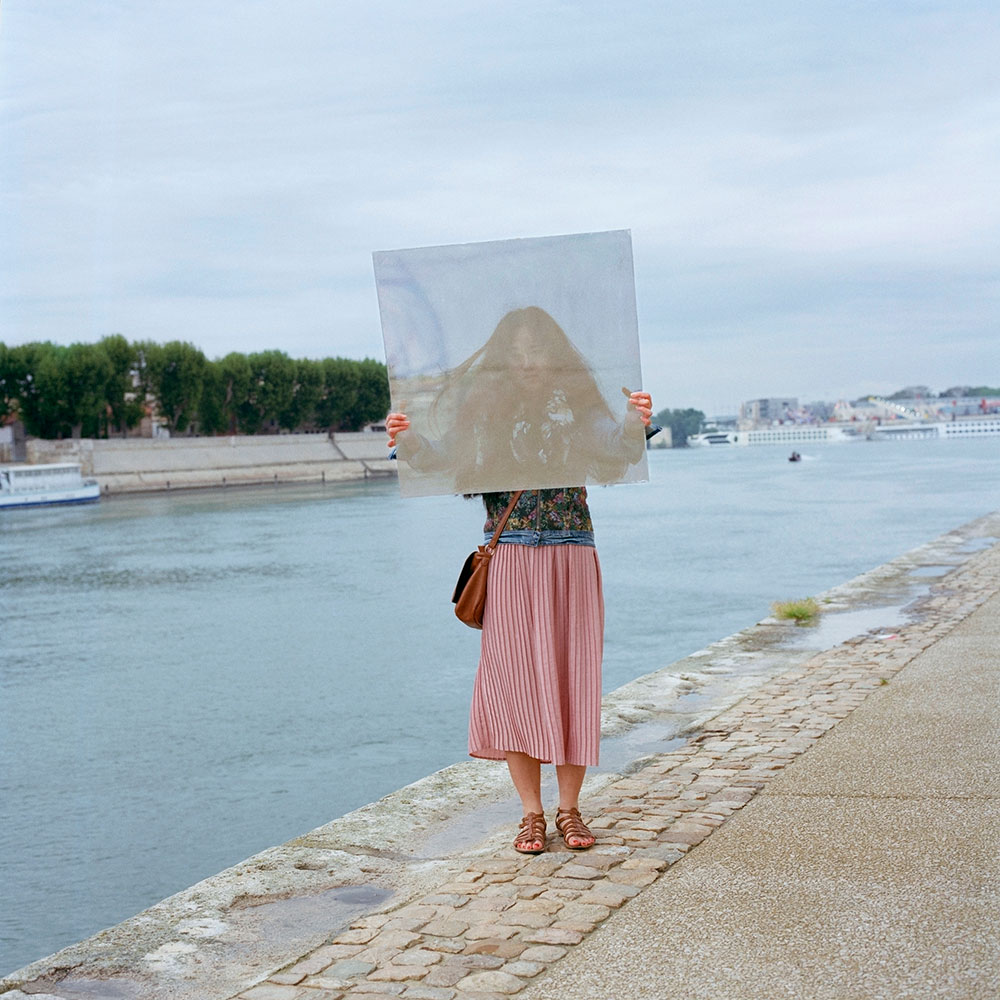 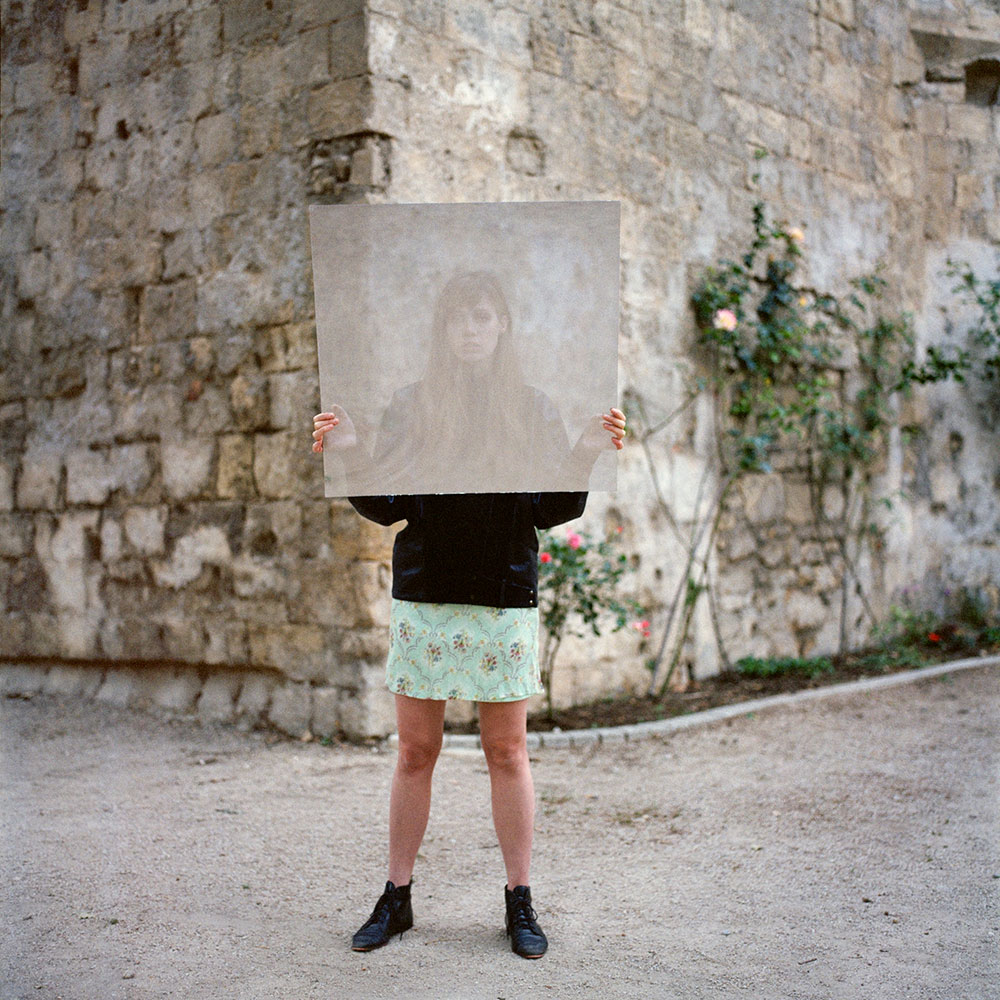 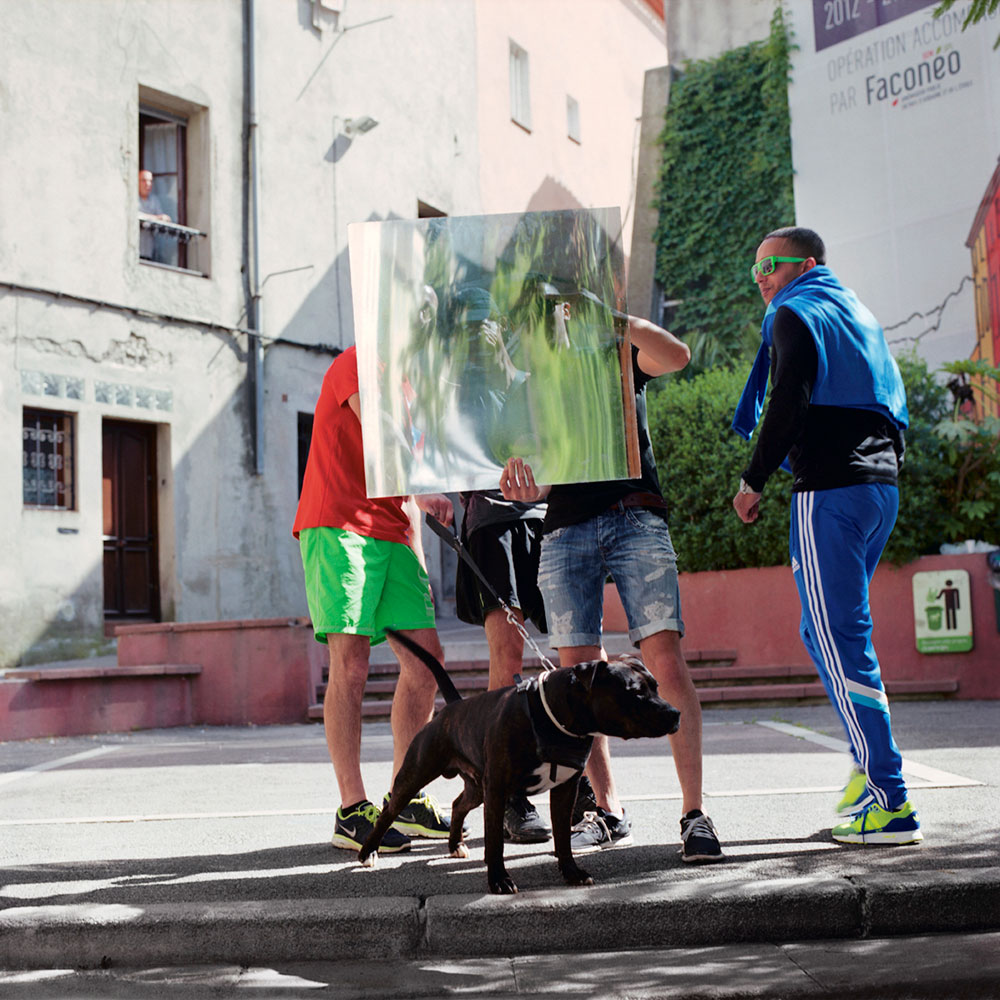 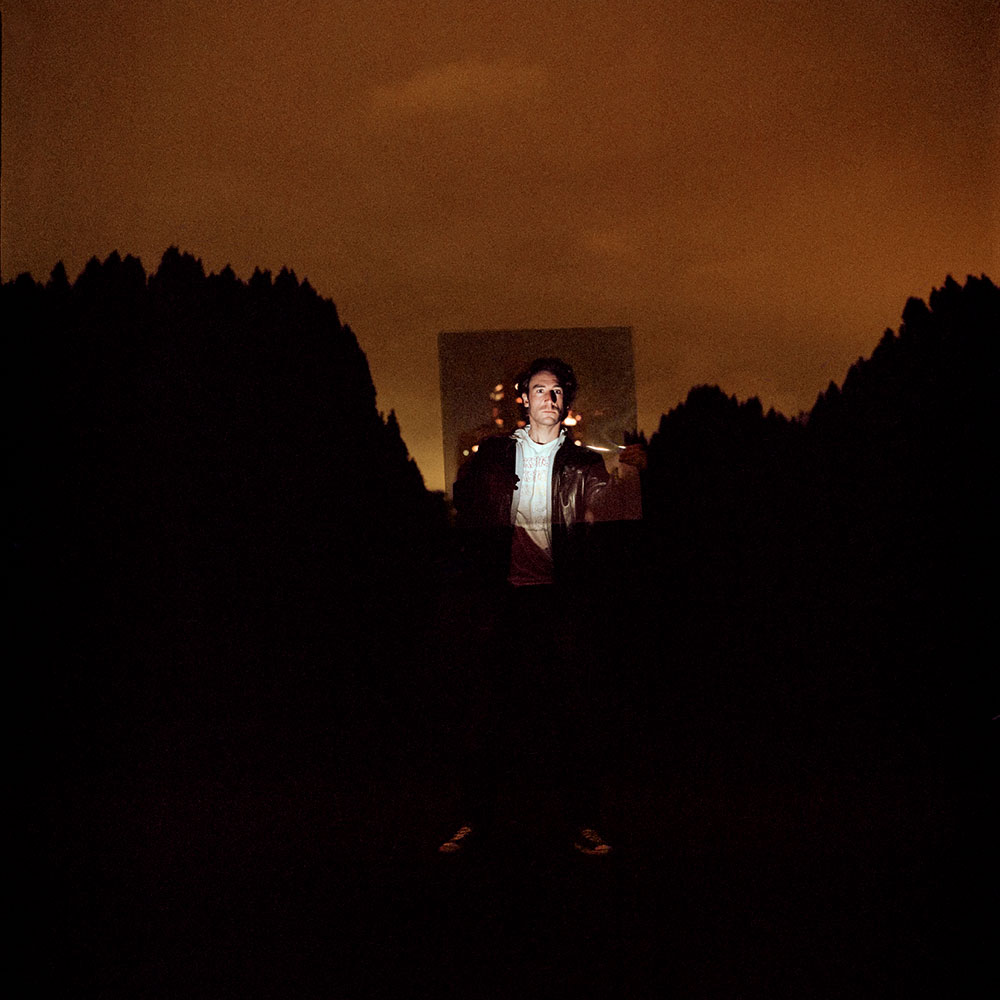 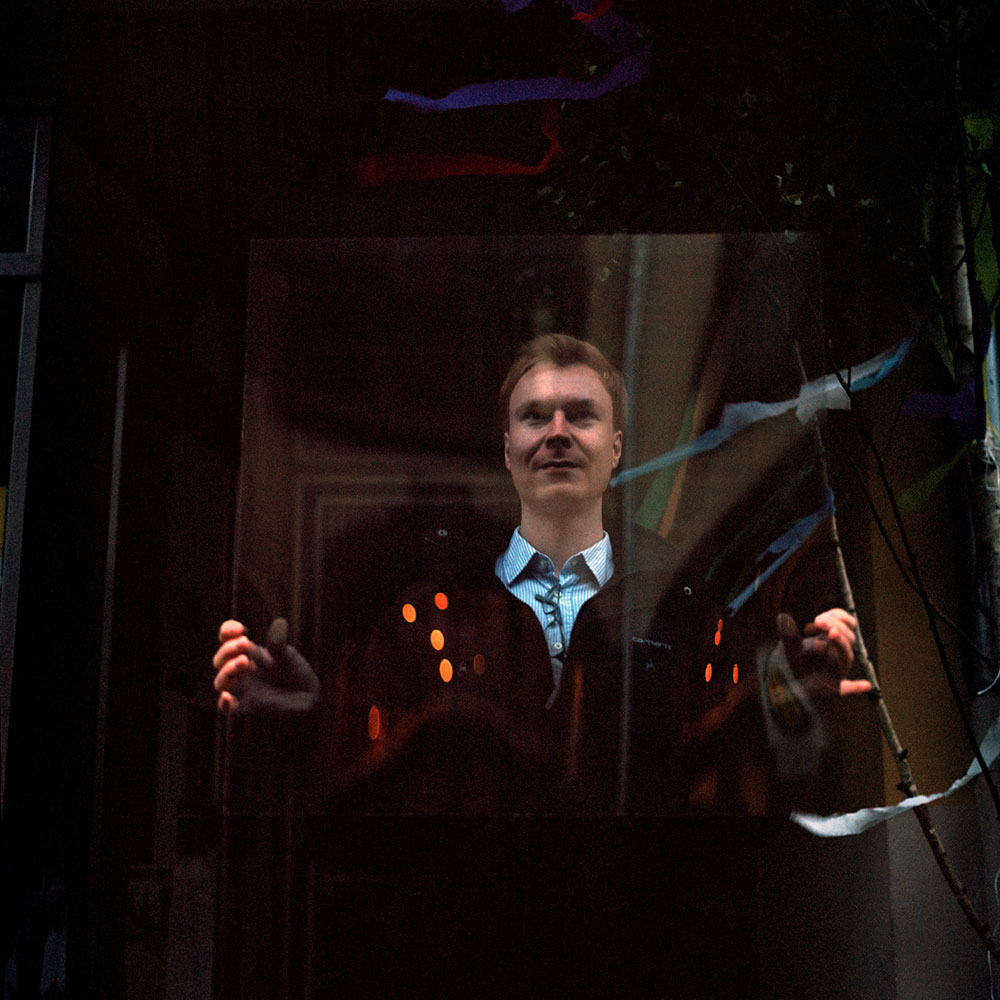 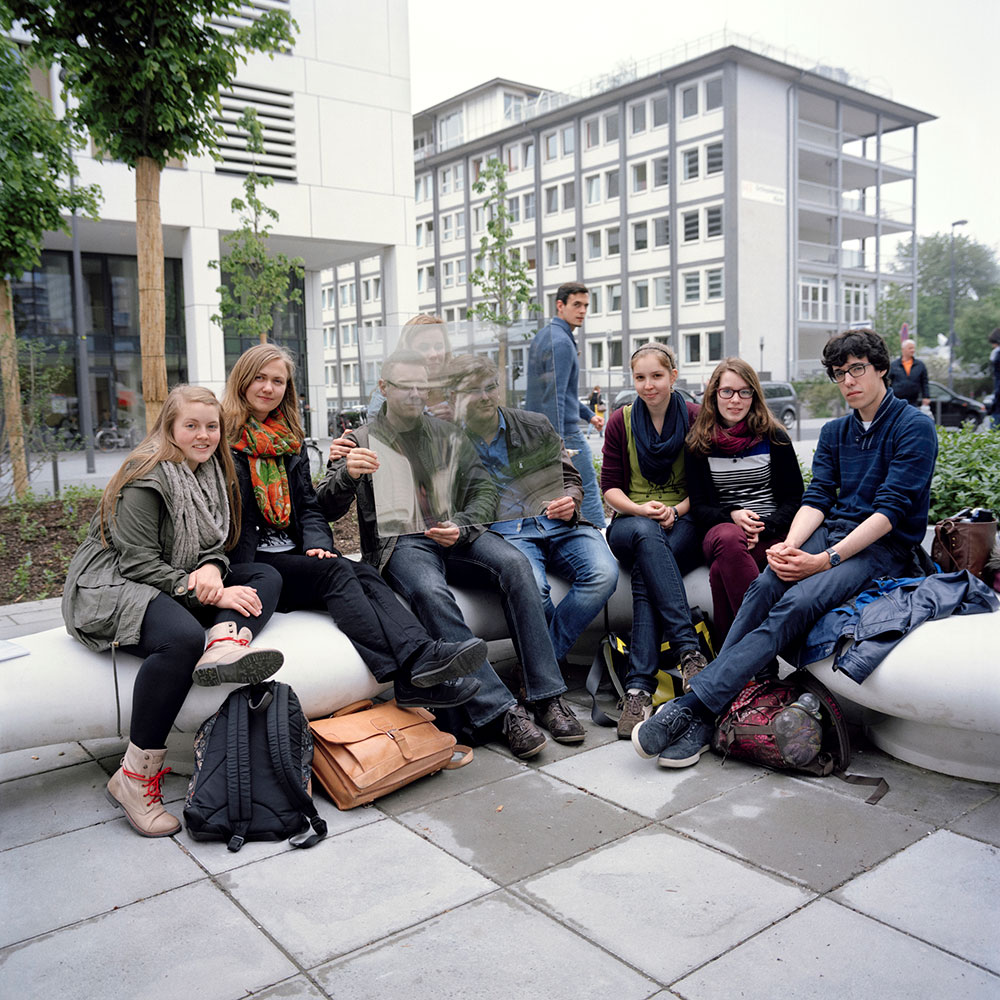 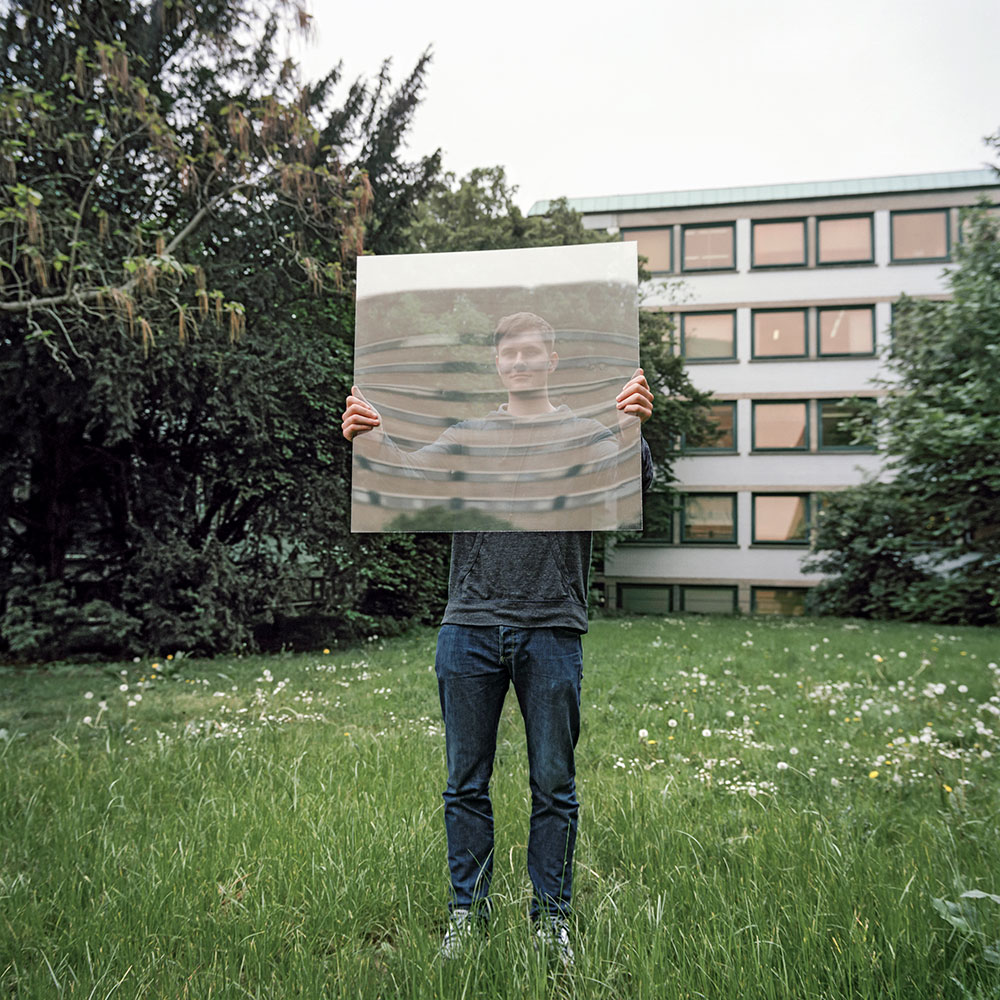 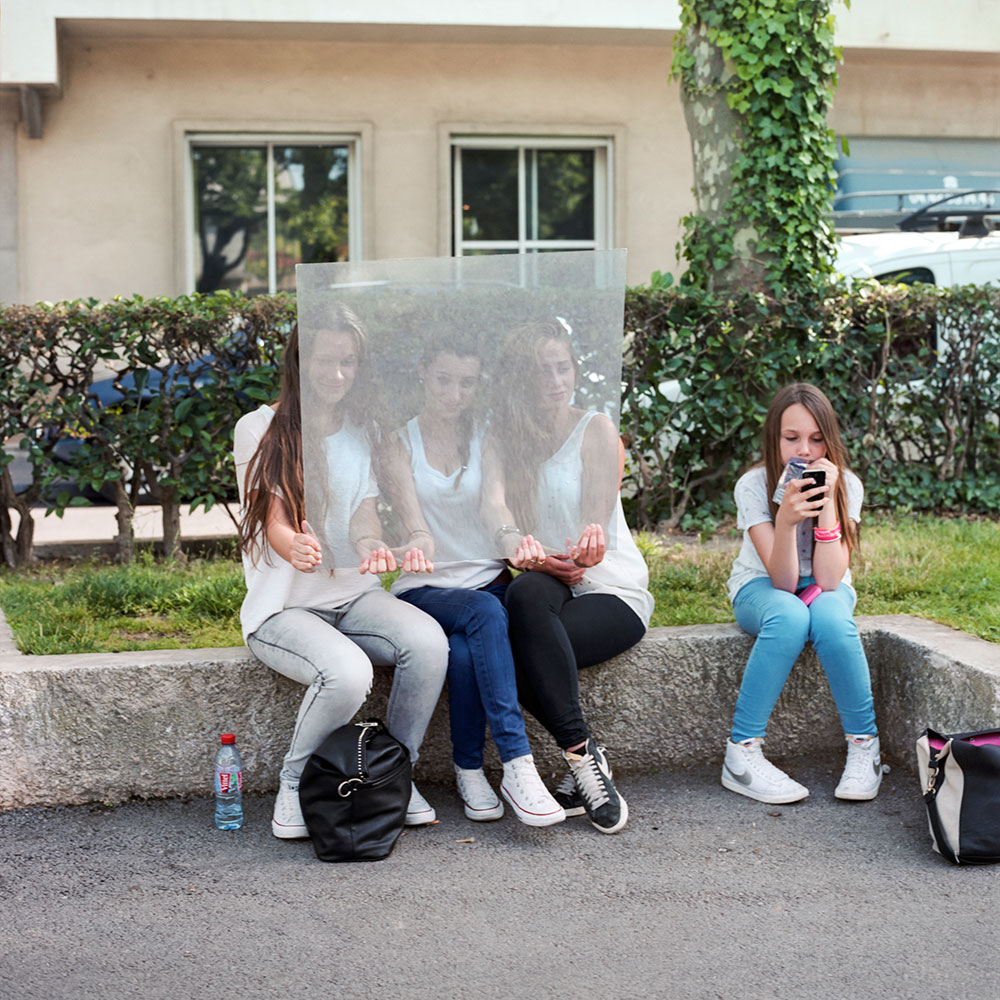 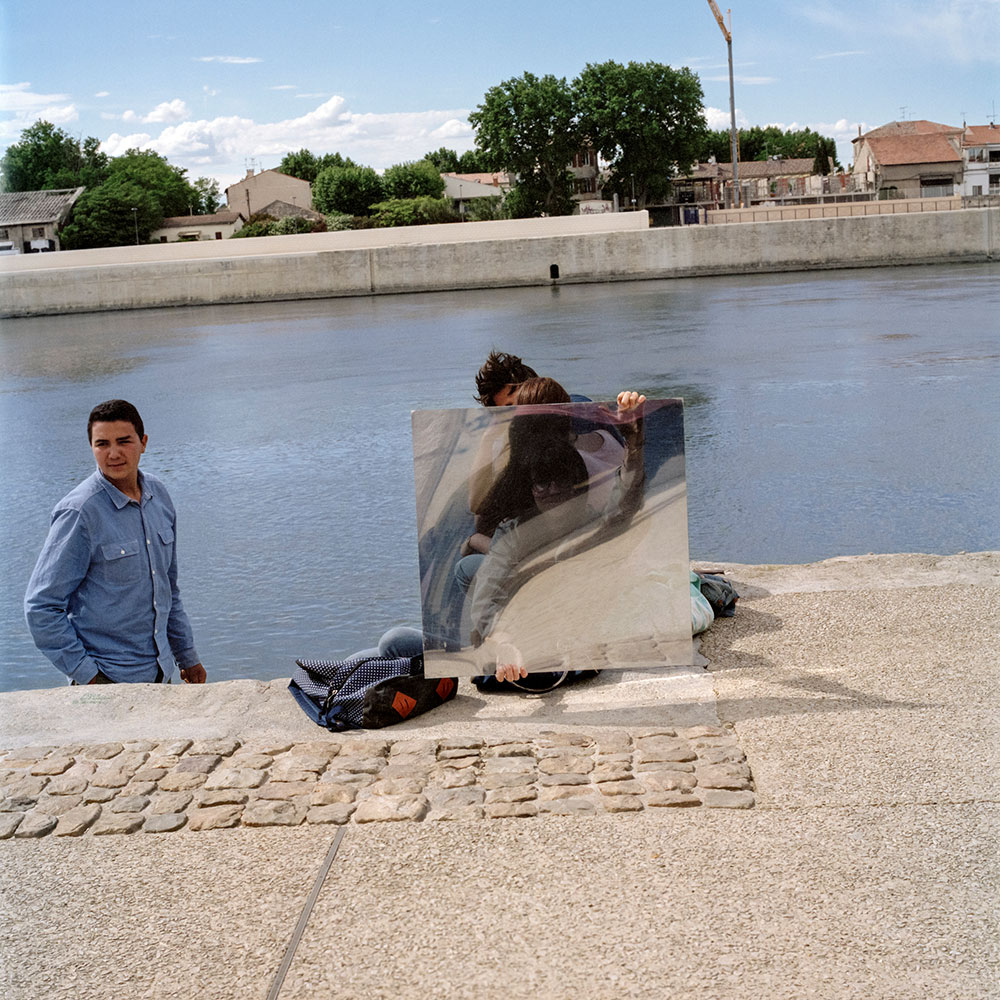 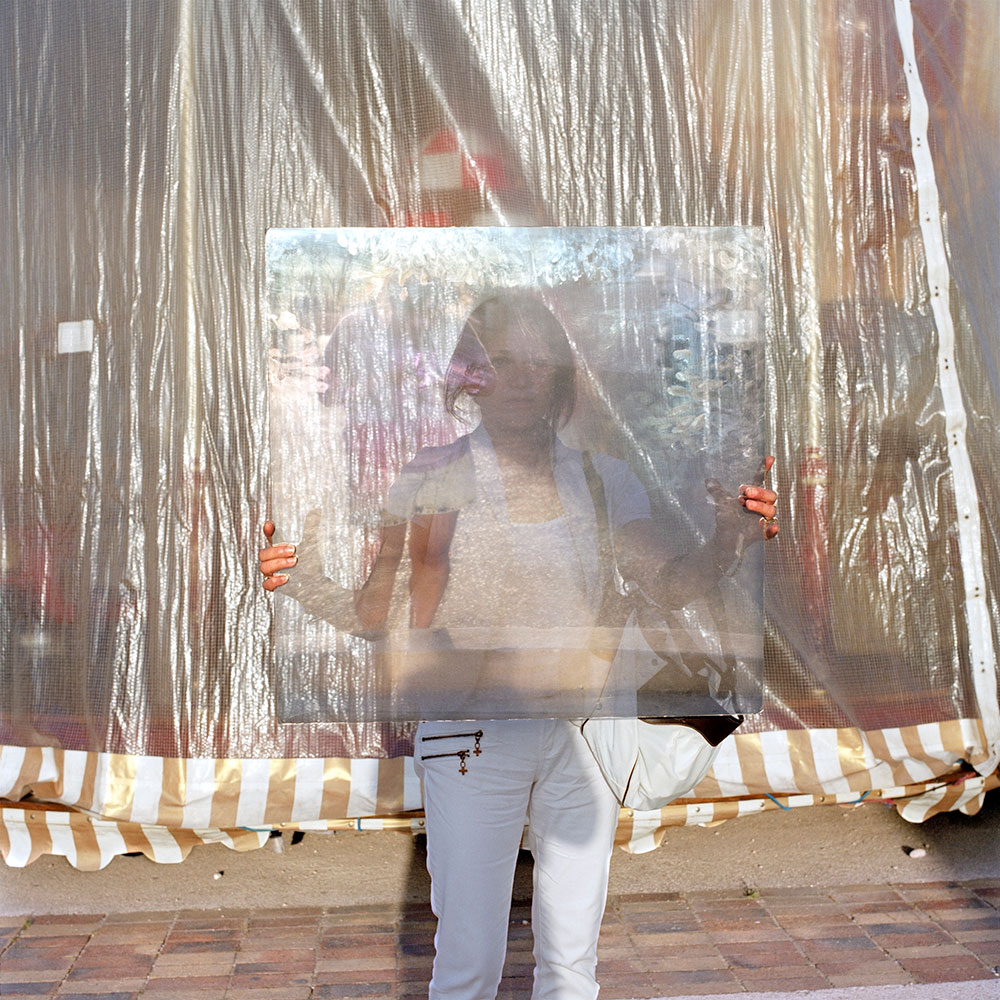 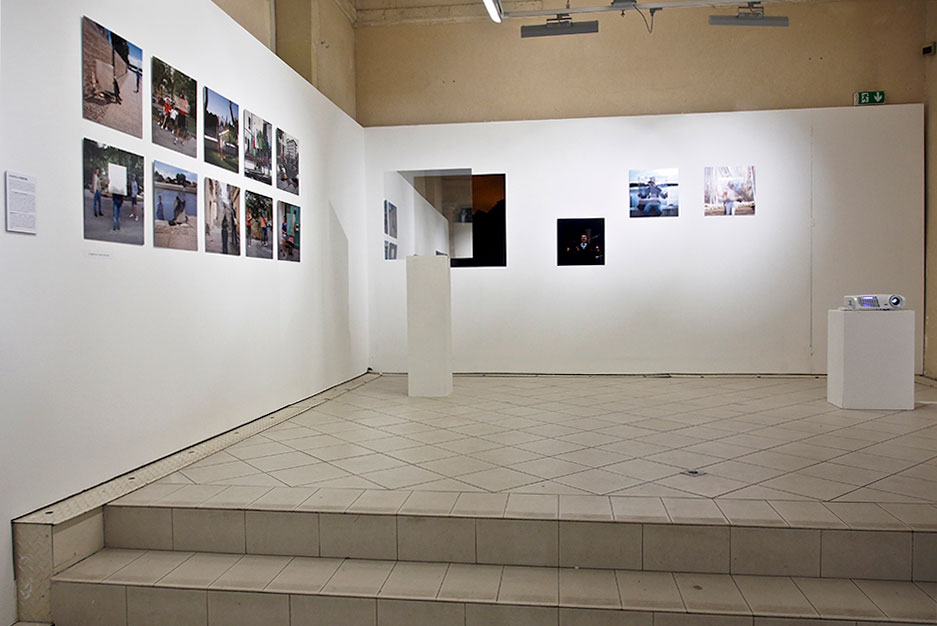 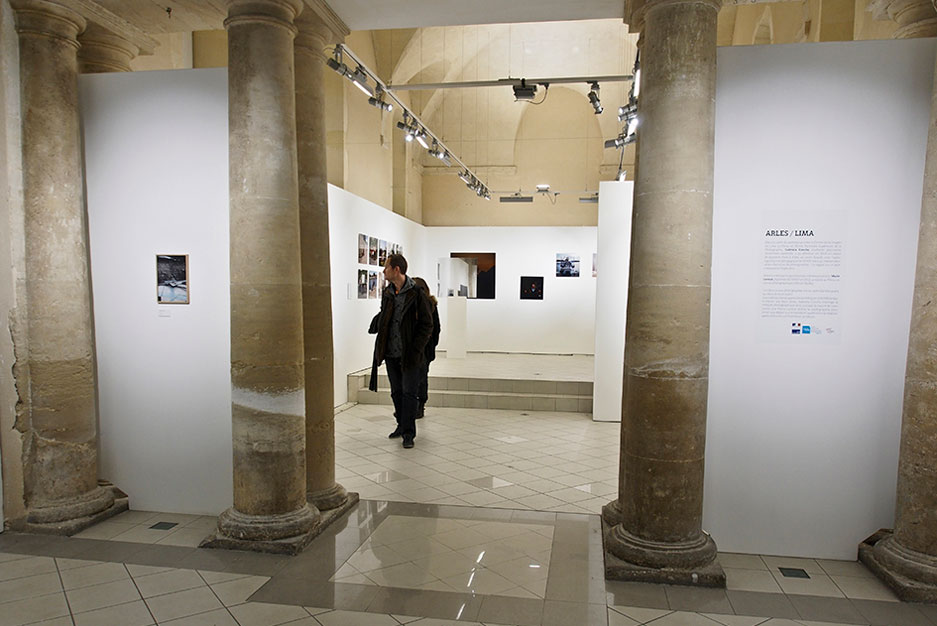 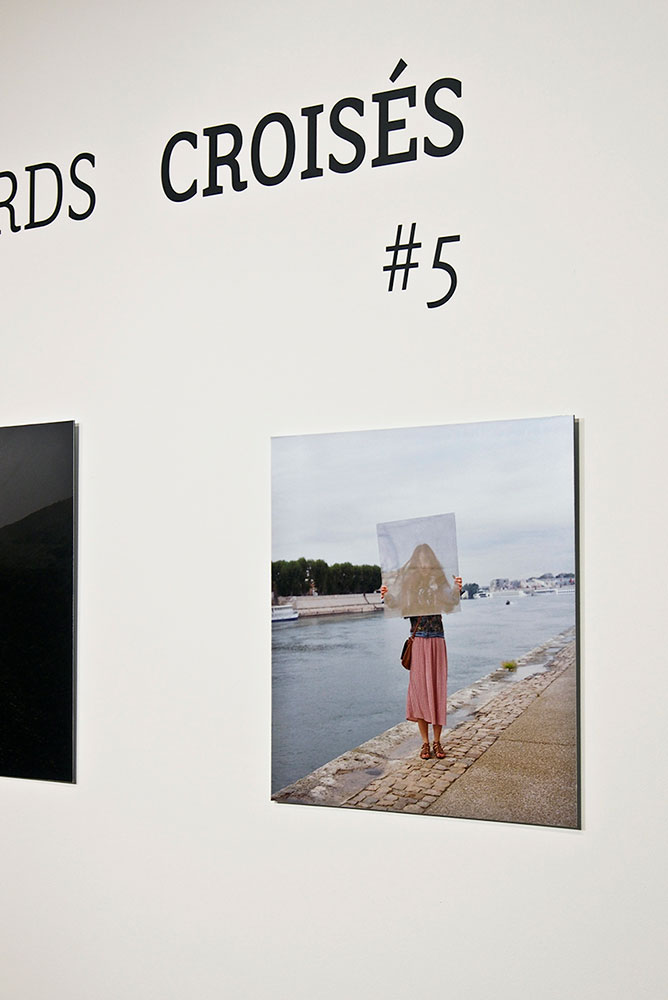 Project type: Made during a three-month artist residency in Arles, France.

For the development of this project I built a semi - transparent device that behaves like a two-way mirror. With direct light, the mirror opens the landscape in proximity of the model as to the camera and allows a confrontation between the two images in the support: The camera captures a new image that isn't in it’s perimeter and at the same time the mirror sends it’s reflection to the subject, creating a fleeting image isolated from the camera.

The mirror, because of its semi - transparency, also behaves as a gateway: it cancels the access from the camera to conventional portrait to make way for a new record of gaze. In this process the camera extends the possibilities of the image’s visual uptake: the gaze confronted in the mirror looks lost for the camera, revealing the echo of the image we fail to see.